The Cost of Ineffective Communication and How to Improve - Athalia Monae

The Cost of Ineffective Communication and How to Improve 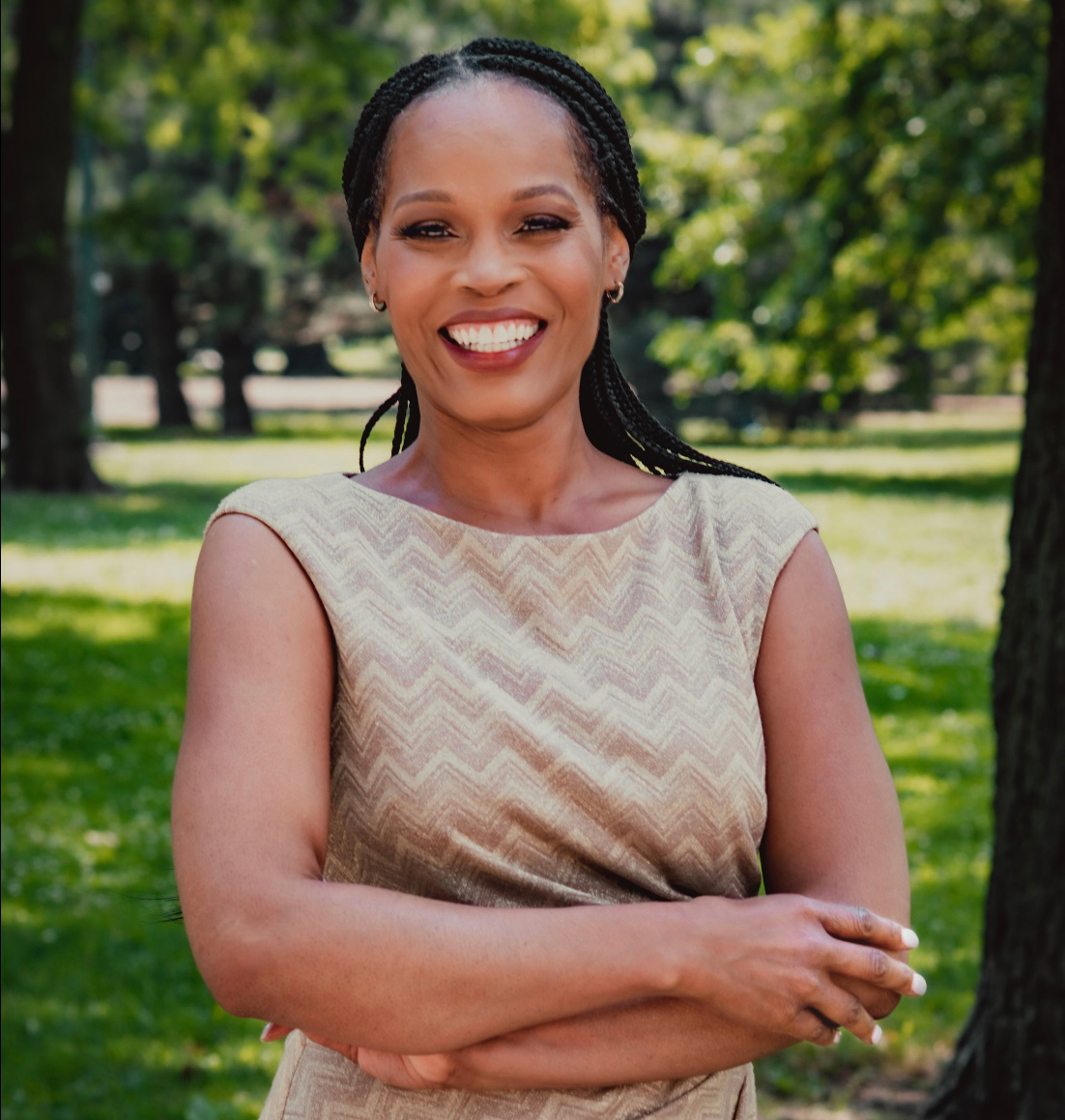 Although business gets extremely busy, we have to make effective communication a priority.

When I launched my brand, I hired a patent attorney early on in my journey to file a patent application for my hairbrush pouch design. After not receiving any communication from him a month after I hired and paid him in full, I first contacted him by phone and left a voicemail, stating “I’m calling to check the status of my case.” A week after not receiving a response, I emailed him. He never followed up after that either.

I went through a few other channels before successfully connecting with him, which was a month after I initially reached out to him. As anyone would be, I was frustrated. After he explained why he didn’t follow up, I immediately asked for a refund, because I felt that he wasn’t trustworthy and I no longer wanted to do business with him.

Understandably, we oftentimes get so bogged down things are left unattended or left for later — but we have to put our best foot forward regarding effective communication.

Here are steps we can take to communicate effectively to avoid losing business and credibility while building relationships.

Whatever your plans are for your team, vendors or customers, communicate every aspect of it to them. If anything changes, inform everyone immediately. If someone reaches out to you with a concern, follow up more sooner than later.

Do what you said you’re going to do

Nothing is worse than someone telling you they’re going to do one thing and do something else — or even worse, not do anything at all. If you’re not able to deliver, reach out and communicate that.

Use a digital calendar

Digital calendars are great to have for staying organized. Digital calendars allow you to set reminders for due dates and meetings. You can include anyone on that calendar, and if you cancel anything or make any changes, everyone you’ve included will receive a notification of that change.

Schedule emails to be sent at a certain time

If you’re up working until odd hours of the morning and have a habit of sending emails while working (as I have done) scheduling an email to be sent during business hours works perfectly. That way, you don’t send emails at odds hours. You also won’t forget to send them. I’ve done that before as well.

Having an open-door policy is a great benefit for your team. When people feel you’re open to listening to their concerns or ideas, you will have a better relationship with them. That’s good for productivity and camaraderie.

When your actions show your employees, colleagues, vendors, freelancers and collaborators, they will be appreciated, and it will go a long way.